WHAT IS THE POSITION OF DIFFERENT RELIGIONS TOWARDS DONATION?

All major religions support organ, eye and tissue donation and consider donation the greatest gift one can give. Transplantation is consistent with the life-preserving traditions of these faiths.

Catholic Church views donation as a supreme act of charity and compassion. Transplants are not only morally and ethically acceptable to the Vatican, but also desirable as a godly activity. According to Father Leroy Wichkowski, director of medical affairs at the Archbishop of Chicago, “Donation is a good thing, albeit from the tragedy of the loss of a loved one and brings comfort to loved ones through the opportunity to help others.” Pope John Paul II says, “The Church must educate society about the need for donation, which is a call to the charity and brotherly love of every Christian in accordance with ethical and moral principles.”

Islam as a religion believes in the principle of saving human life. In a series of religious research articles on “Islam on donation and transplantation” in 1999, Islamic author and researcher of the Islamic religion Sachedina wrote: “The majority of Islamic authors and scholars belonging to a wide range of Islamic religious schools give priority to the principle of salvation of human life and healing and allow donation as an action directed precisely in this noble direction”. The published Islamic Fatwas (Decisions No. 99 and No. 5-E) define donation as a deed pleasing to God and affirm principles similar to the Harvard criteria for brain death and organ donation.

Buddhism praises the humane act of donation as an expression of compassion, which is a particularly revered quality in Buddhism. His Eminence Masao, of a Buddhist temple in Chicago, said: “We especially honor people who donate a part of their body to help develop medicine and help others, and it is especially important to inform loved ones about the desire to donate after death.“. 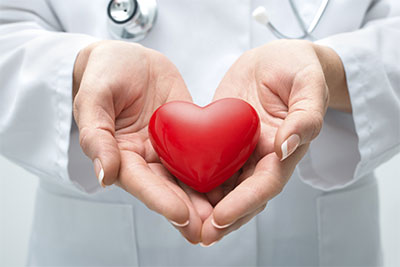 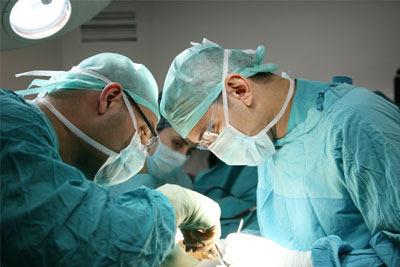 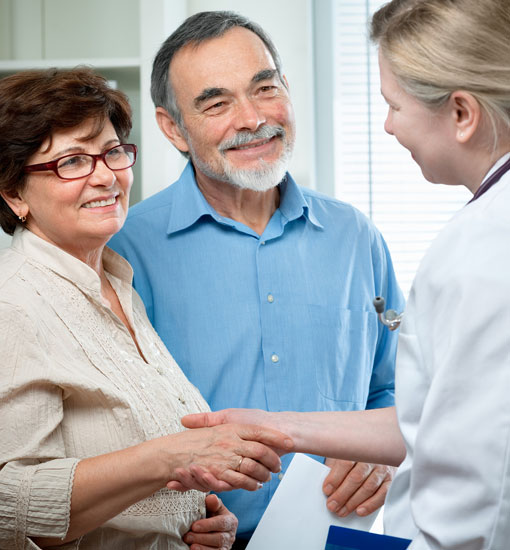 Hindu mythology describes how a part of the body of the deceased can help heal the living and points out that this is a noble decision that every believer must make for himself, according to his own conscience and nobility.

The Jewish religion, with all its 4 directions (orthodox, conservative, reformist and reconstructionist), also supports and encourages donation. In 1991, the Rabbinical Council declared that donation was not only permissible but also imperative for every believer.

The Protestant community , the Baptists also support donation as a deeply humane act but believe that each individual must make this decision for himself. As early as 1988, the Baptist Convention, which is the most influential Protestant community in the United States, encouraged physicians to inform relatives of potential donors about the possibility of transplantation.

You can find out more about which cookies we are using or switch them off in settings.

This website uses cookies so that we can provide you with the best user experience possible. Cookie information is stored in your browser and performs functions such as recognising you when you return to our website and helping our team to understand which sections of the website you find most interesting and useful.

Strictly Necessary Cookie should be enabled at all times so that we can save your preferences for cookie settings.

If you disable this cookie, we will not be able to save your preferences. This means that every time you visit this website you will need to enable or disable cookies again.

This website uses Google Analytics to collect anonymous information such as the number of visitors to the site, and the most popular pages.

Please enable Strictly Necessary Cookies first so that we can save your preferences!

Please enable Strictly Necessary Cookies first so that we can save your preferences!